“An animal welfare coalition is heading to Ottawa to communicate with members of Parliament on the dangers of horse meat consumption.

Shelley Grainger, the CHDC eastern region director, said in a phone interview that the CHDC registered to lobby before they come to Ottawa on Oct. 4 to 5 to meet with MPs to discuss their case against horse slaughter in Canada.

The reason for banning horse slaughter is partially on behalf of animal welfare, as horses are raised as companion animals or pets, not livestock, Grainger said. She also added their meat also creates a risk for human health as many horses are given banned drugs that are hazardous to human health.

According to the group’s filing in the registry, a policy ban or limit would only be allowed if it comes with “a verifiable lifetime medical record of treatments received.” Grainger said there is a gap not being addressed by the current regulations in place for people looking to sell horses for slaughter who only have to provide an Equine Information Document that states what lack of drugs the horse has received in the last six months—not their complete life record.

The export of Canadian horsemeat could be complicated by the European Commission which announced on Sept. 20, that they would impose stricter “regulations on the import of horsemeat from non-EU countries following its latest audit, which found that Canadian horsemeat may not meet EU food safety standards,” a press release from the International Humane Society stated.

These rules are planning to come into effect by March 31, 2017, and horses from non-EU countries will have to undergo a six-month residency requirement. Grainger said that a significant portion of horses in Canadian slaughterhouses come from the United States where there is no mandatory veterinary record keeping.

She is concerned about the animal’s welfare during those six months, during that time she said they would be situated on feedlots. “They might not receive the medications that some may need as issues arise. They will just be left to their own devices for those six months, it’s quite obviously an animal welfare concern when that happens.”

The CHDC is looking to communicate with Agriculture and Agri-Food Canada and Health Canada. On Aug. 23, Grainger launched an e-petition, asking the House of Commons to amend the Health of Animals Act and the Meat Inspection Act to prohibit the sale and import and export of horses for slaughter for human consumption. The petition was sponsored by Liberal MP Mark Holland—who they will be meeting during their time in Ottawa next week.”

Have you signed CHDC’s E-Petition?  We have only 2,000 signatories!

Time marches on……..please continue to sign and forward this petition, which is open until December 21st.

WE SHOULD HAVE MANY MORE SIGNATURES ON THIS PETITION

Thank you,  from the horses… 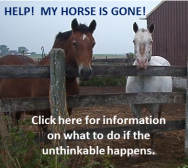 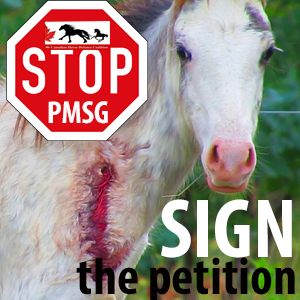 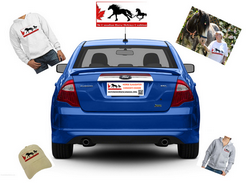 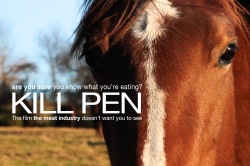